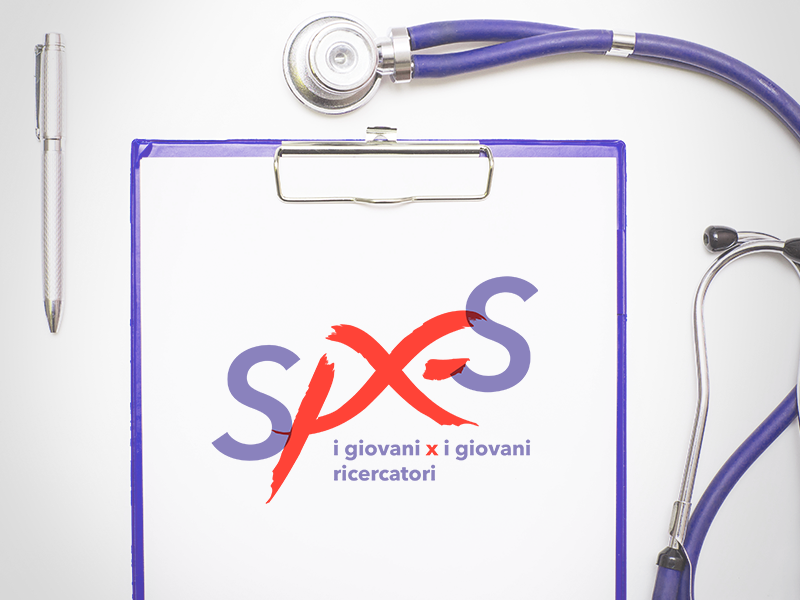 LaSpes is a non-profit organization (ONLUS). It was founded in 2018 with the aim of supporting the research of primitive immunodeficiencies.

The WAS, (Wiskott Aldrich Syndrome), unfortunately belongs to the numerous group of rare diseases of primitive immunodeficiency.

In order to develop a specific treatment as soon as possible, it is fundamental in such cases to find an early diagnosis and identification of the gene that causes the disease.

LaSpes ONLUS, from Latin “hope”, is directed especially at young people. This is why, along our logo, we chose to include “young people for young researchers”.

Above all, young people will be the “machine” that will set up initiatives, brainstorm ideas and create fundraisers. This is why the recipients of scholarships will also be young and deserving students.

In addition, LaSpes ONLUS will raise awareness on the issue of primitive immunodeficiencies, organize initiatives to raise funds and spread awareness on the objectives of our the organization.

The entire proceeds of the initiatives and donations will be allocated destinated to scholarships and future forms of support for research and patients, which LaSpes ONLUS will identify based on the indications of the Scientific Committee. 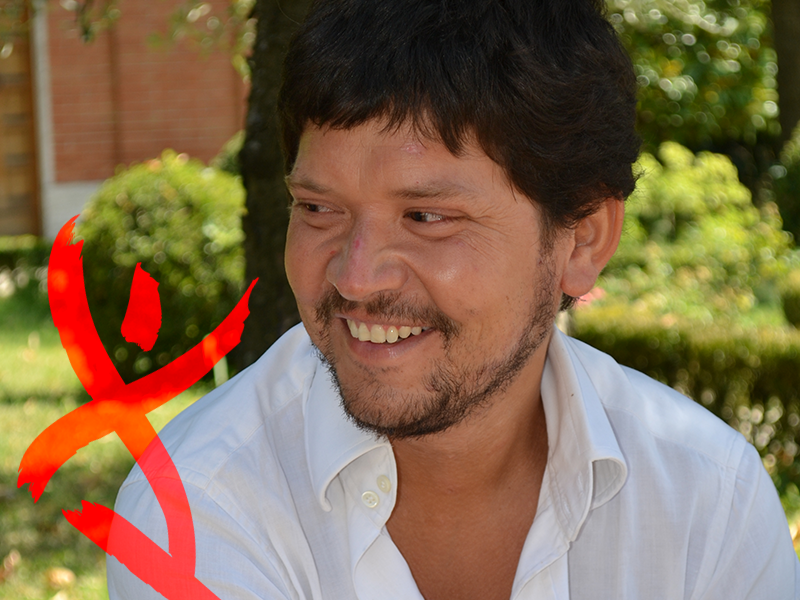 Francesco lived with WAS (Wiskott Aldrich Syndrome), a rare primitive immunodeficiency disease since his childhood.

In 1981, year when he was born, little was known about genetic diseases.

Yet, Francesco and his parents did not give up. Hope drove them and supported them through out the years. This guiding force later became reason for the name of the our Organization: LaSpes ONLUS.

Francesco sought possible care around the world, but also tried to lead a life as normal as possible. He did not deny the harsh reality he was living in and was always very much determined to face it with the objective of living life to the fullest just like his peers.

In autumn 2016, Francesco was submitted for a surgery that he had been waiting for a long time. He was confident and hopeful, even though he knew the immense difficulties and risks of that decision. Despite his desire to fight and the progress of  the medicine has made, he passed away just a little over 35 years old.

LaSpes ONLUS was created in memory of those who have not given up and that suffer from such disease. LaSpes teaches hope. Hope that the research will continue to develop progress and hopefully “wipe out” WAS and other deficiencies of the immune system. 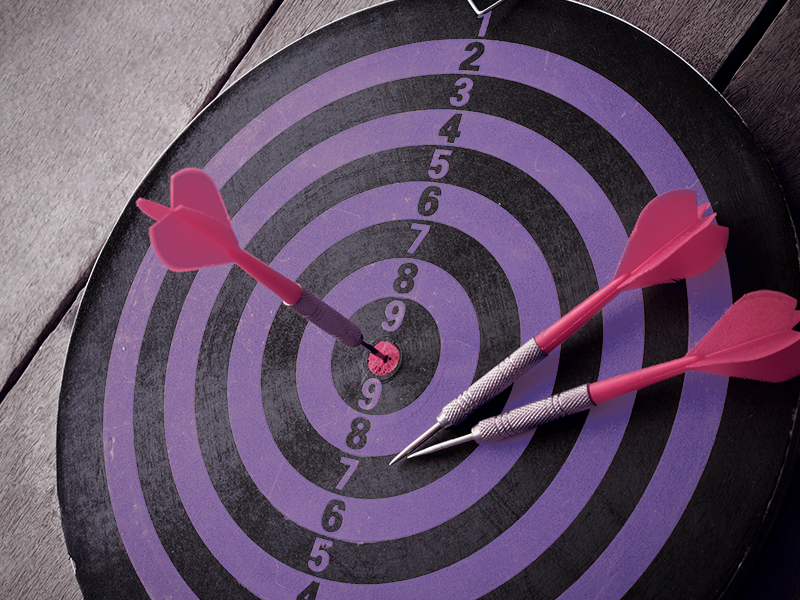 Primitive immunodeficiencies represent a heterogeneous group of rare and chronic immune system disorders. They are genetically defined and cause a defect in the development and/or functionality of at various degrees of immune cells.

To date, about 260 immunodeficiencies resulting from errors in over 300 genes are known.

It is important to study the primary immunodeficiencies: the early diagnosis and identification of the gene causing the disease are crucial to guarantee the best therapeutic approach to the patient.

The early start of the specific treatment allows in fact to prevent potentially lethal infections, organ damage and allows an improvement in the quality of life.

LaSpes ONLUS is therefore committed to supporting research in the field of primary immunodeficiencies through the funding of scholarships and contracts to young researchers, with particular attention to the specialized operational unit of the San Raffaele Hospital in Milan.

Director of the U.O. Pediatric Immunohematology, Full Professor of Pediatrics at the Vita-Salute San Raffaele University and Director of the School of Specialization in Pediatrics, Deputy Director SR-Tiget, Clinical Research Coordinator and Head of the SR-Tiget “Unit of Pathogenesis and Treatment of Primary Immunodeficiencies”.

Marie Curie Post-doctoral Fellow at the Laboratory of Pharmacology and Neurodegenerative Sciences of the Department of Biosciences, University of Milan

Specialist in Neurology, he works at the S. Lucia IRCCS Foundation in Rome, in the field of research and clinical – rehabilitative management.
Professor of History of Medicine in the Nursing Degree Course at the University of Rome Tor Vergata.