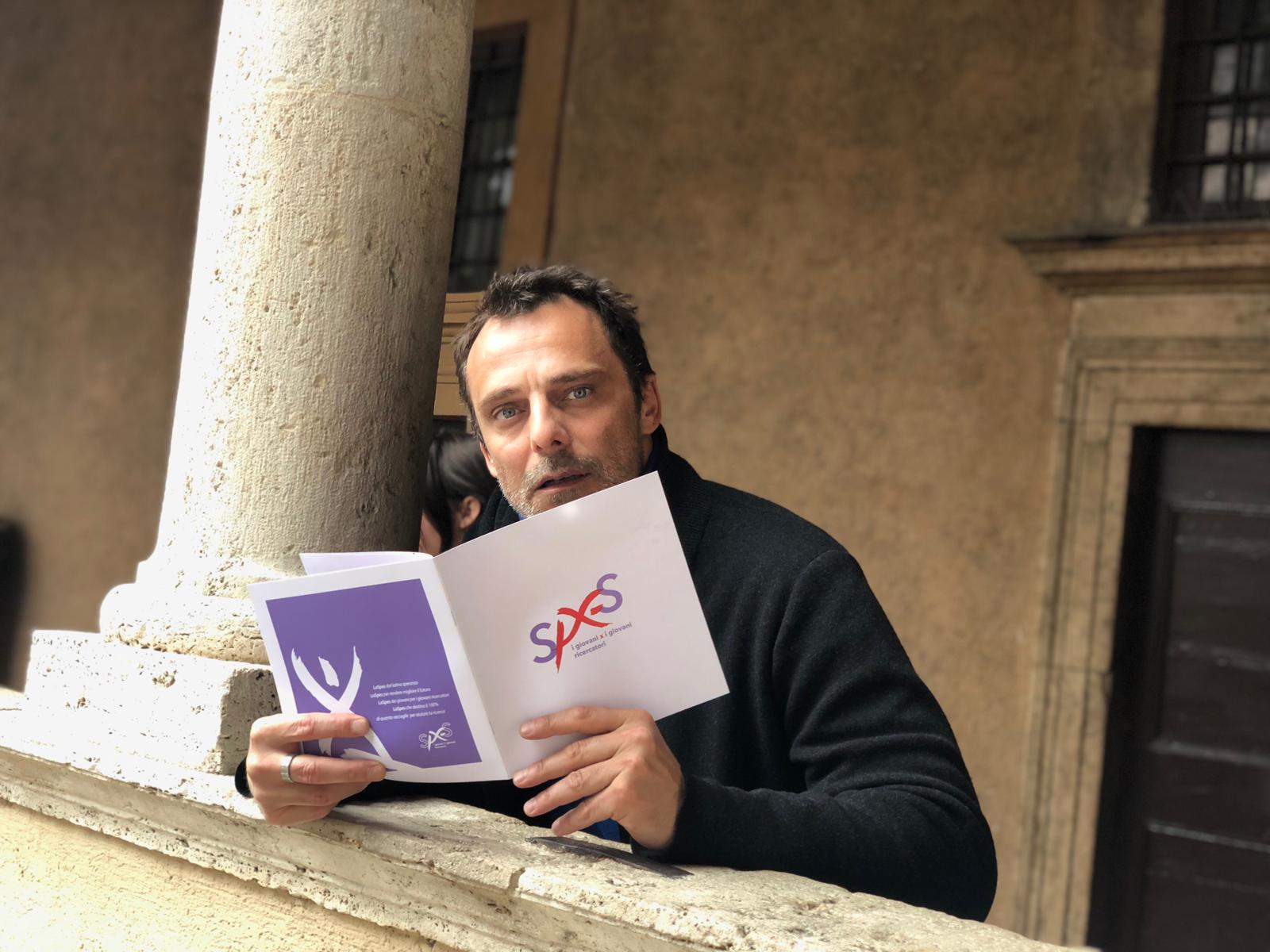 “If something like this happens to one of my children – a rare disease –
well, I would hope that someone would take a step forward to help the research ».

Since April 2019 he is the Ambassador of LaSpes, a precious testimonial for the association.

“Italy has the best health system in the world, but research needs private support”.

Actor, artistic director, author, producer and musician, Alessandro Preziosi has a professional career marked by commitment, with difficult roles, dense theatrical texts and the position of artistic director of the Abruzzo Stable Theater, immediately after the Aquila earthquake.

A role full of meaning, as it is this from Ambassador de LaSpes.

Share this article on your social networks or via email

LaSpes was created to support research on primary immunodeficiencies.
The WAS (Wiskott Aldrich Syndrom) is one of these.